Care That's All About You.

As an independent medical practice based in Milwaukee, we believe that your medical care should be about you. Our team is dedicated to delivering personalized, high-quality care, one patient at a time.

That's our pledge to you.

How We Can Help You
Get to Know Us

We combine high-quality medical care with our pledge to build lasting relationships with our patients. 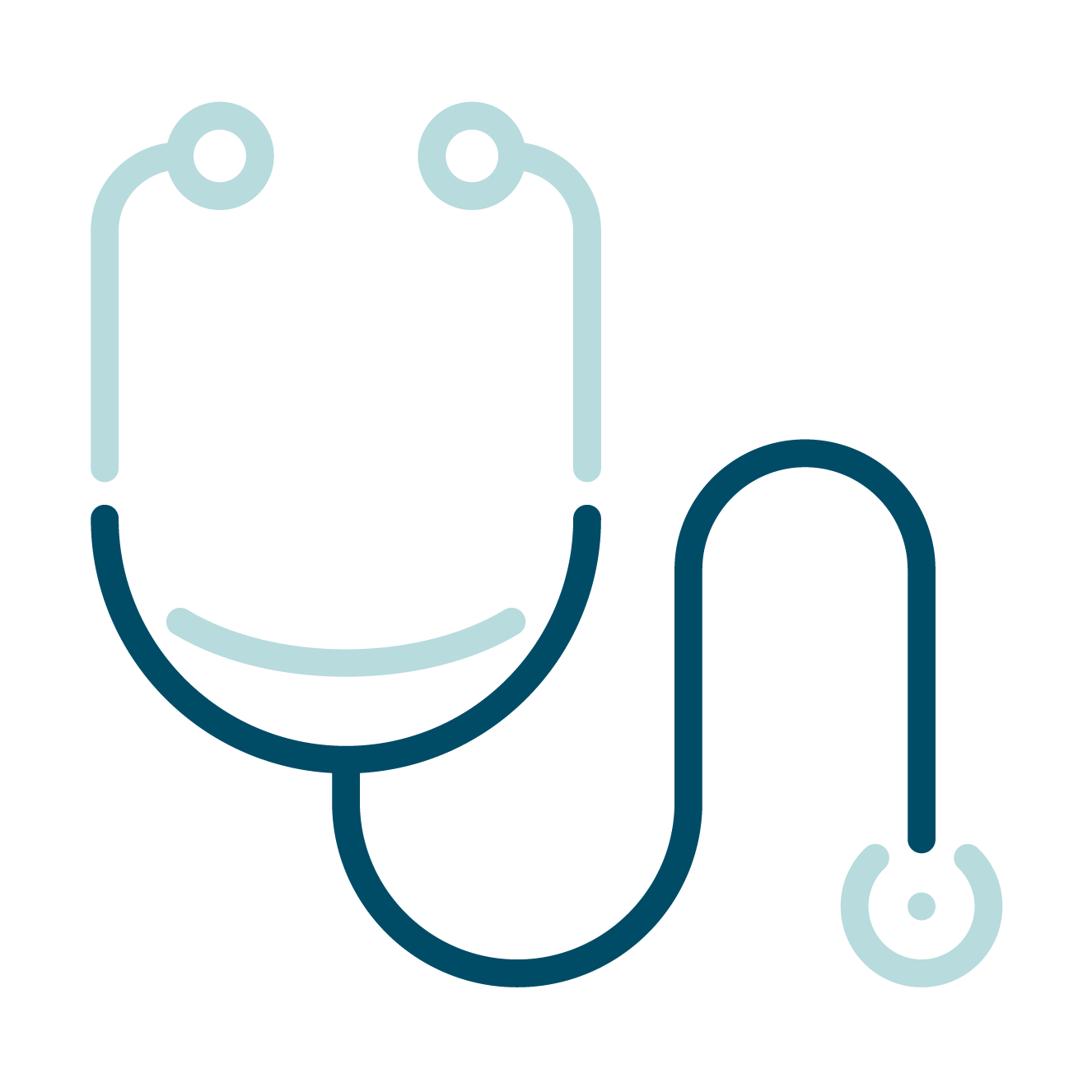 From flu shots and wellness visits to travel medicine, we help our patients improve and maintain quality of life through customized guidance in preventive medical care. 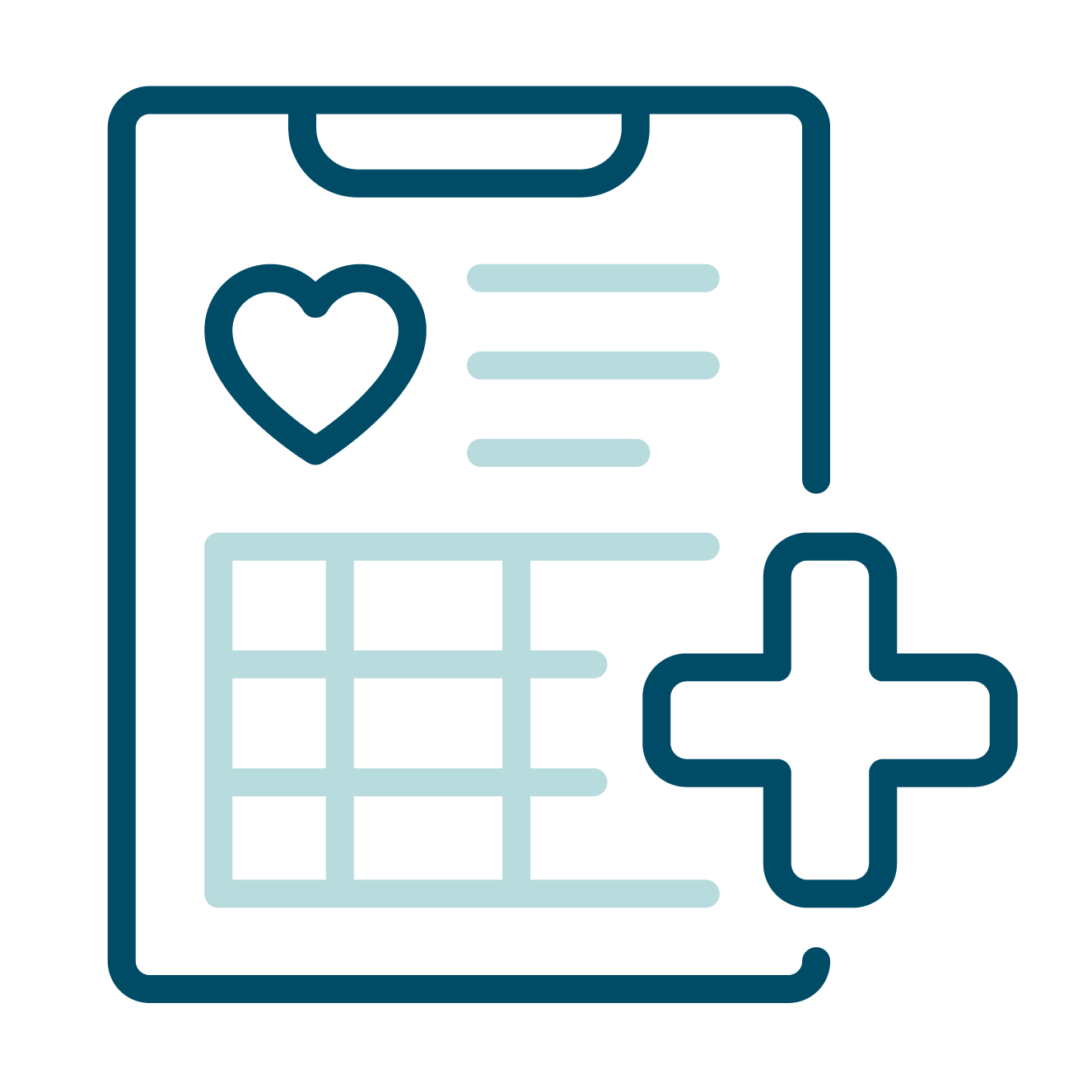 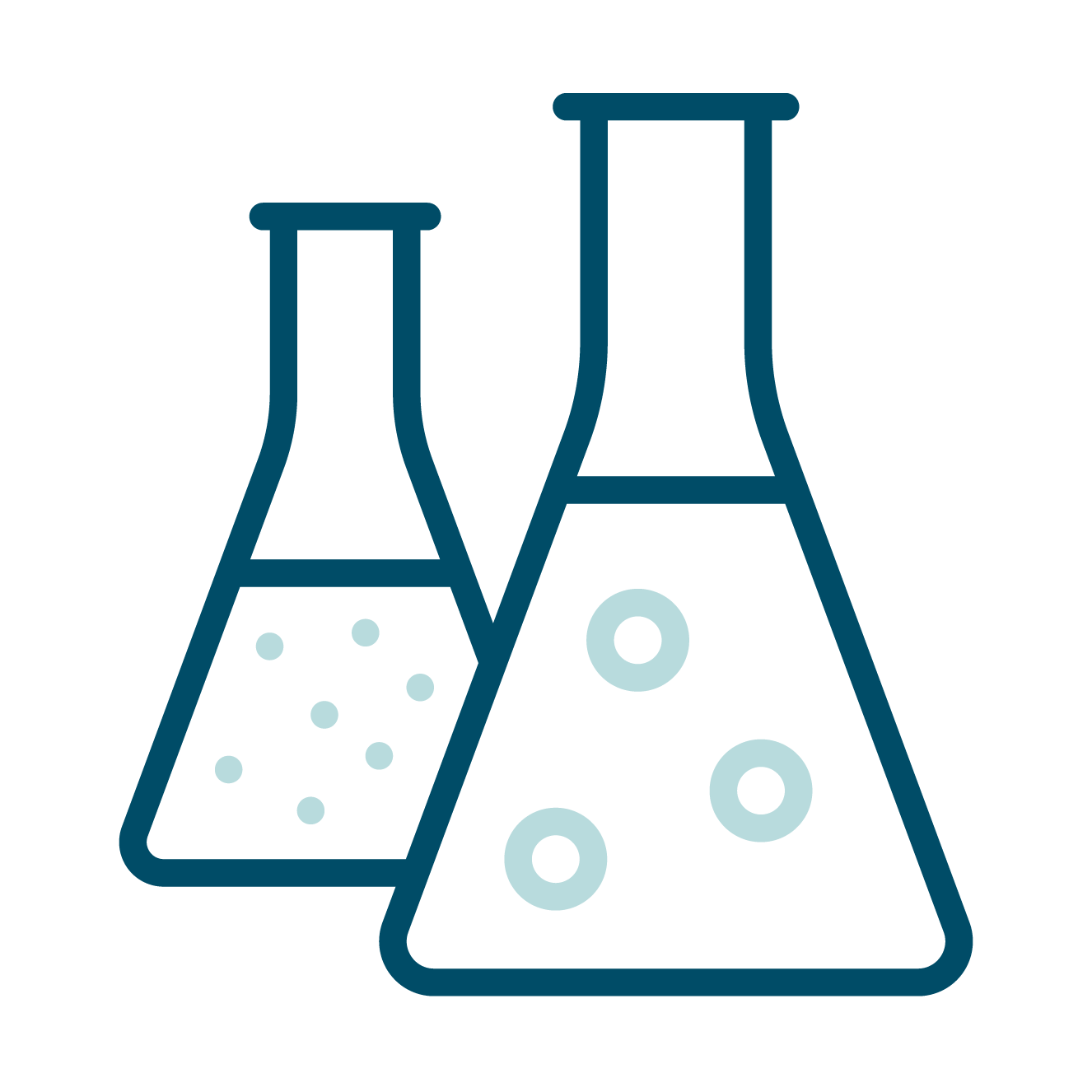 From flu shots and wellness visits to travel medicine, we help our patients improve and maintain quality of life through customized guidance in preventive medical care.

Our experienced team has been practicing patient-centered medicine in Milwaukee for more than 25 years. 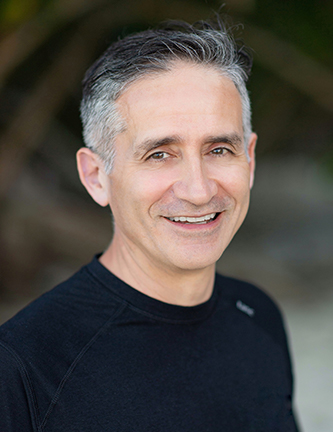 Dr. Idarraga and Dr. Kim formed Allegiance Internal Medicine Specialists in 2003. When he left Covenant Medical Group after 11 years of practice, he was a member of the Covenant Medical Group Quality Assurance Committee. In 2005 Dr. Idarraga was appointed chair of the Professional Peer Review Committee for St. Joseph’s Hospital and Elmbrook Memorial Hospital.  Currently he is chair of Professional Peer Review for Ascension Hospitals Southeastern Wisconsin, overseeing quality improvement.

He was the team internist for the Milwaukee Bucks from 2001-2015 NBA seasons and was a member of the NBA Physicians Association during those years.  Dr. Idarraga is an Assistant Clinical Professor of Medicine, involved in teaching medical residents and medical students. He is an investigator in clinical trials emphasizing cardiovascular risk management and gastrointestinal disorders.

Dr. Idarraga is married and has two sons. He is passionate about aviation and is an instrument-rated pilot. He also enjoys biking and will often times bike to work. Dr. Idarraga is dedicated to introducing his sons to outdoor activities, teaching them about our lakes and parks. 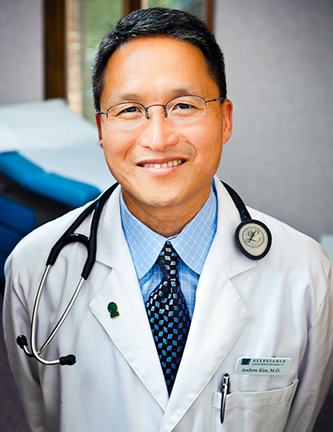 Dr. Andrew Kim grew up in California and received his undergraduate degree from the University of San Francisco.  After graduating from the Medical College of Wisconsin in 1989, he completed his residency in Internal Medicine at the Medical College of Wisconsin Affiliated Hospitals in 1992.  As a staff physician, he joined Hardwood Medical Associates/Covenant Medical Group.  For five years he served on the Board of Directors at this 75-doctor, multi-specialty clinic with his last two years as the Vice Chairman. In 2003 Dr. Kim and Dr. Samuel Idarraga established Allegiance Internal Medicine Specialists to provide highly personalized and individualized medical care, one person at a time.

As a Fellow of the American College of Physicians and Assistant Clinical Professor at the Medical College of Wisconsin, he has been an active member of the core teaching faculty at Ascension Wheaton Franciscan – St. Joseph’s hospital since 1992.  Dr. Kim has also been named the best teacher of the academic faculty for several consecutive years.  In addition to providing weekly scheduled lectures to medical students, resident physicians work under Dr. Kim’s supervision at our office daily.  He is involved with the Graduate Medical Education and the Program Evaluation Committees at Ascension Wheaton Franciscan – St. Joseph’s hospital.  Dr. Kim has been a principal investigator for multiple clinical trials, including topics such as cardiovascular medicine, metabolism, lipids, obesity, inflammatory and irritable bowel diseases and sleep disorders.  Milwaukee Magazine has cited Dr. Kim as one of Milwaukee’s top internists annually since it started featuring such an issue.

Dr. Kim is married with two young-adult children, enjoys playing soccer and gardening, as well as traveling with his family.  He is also proud to say that he has completed two marathons, during his fifth decade.

Lemmie is the consummate professional and our patient leader since 2012. Lemmie’s motivation stems from her commitment to you, our patient; making sure you are given the best care and assistance. If you don’t see Lemmie at the office, it’s likely she is on a cruise or at Disney World. She loves vacationing with her husband of over 30 years and spends as much time as she can with her two children.

Teri joined Allegiance Internal Medicine in 2014 as a receptionist. As one of our patients' main points of contact, Teri helps with everything from billing questions to welcoming our patients and guests with a warm cup of coffee. Teri enjoys spending time with her four children and her extended family.